15 successful years on the road 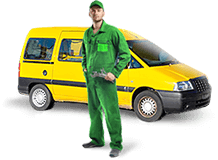 Quick arrival - from 30 minutes to 5 hours depending on your location.

You can be sure of most competitive local rates

No need to worry - the Club will make sure the problem is solved. 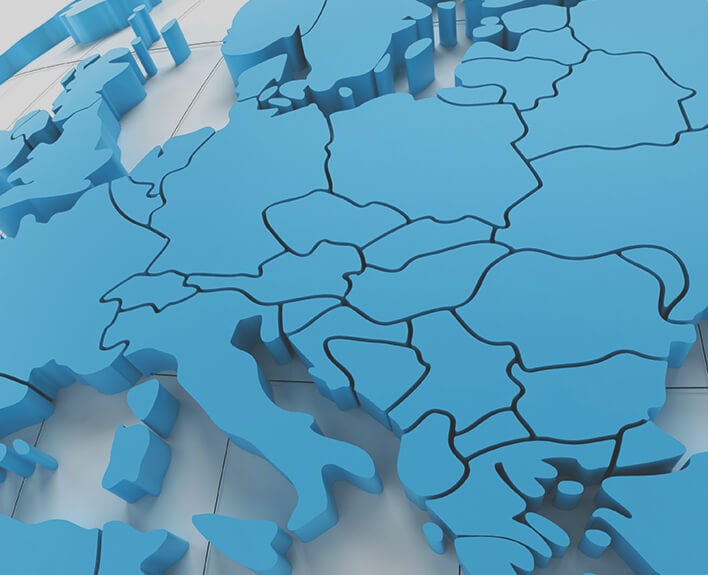 Operational help in 10 countries of Europe and CIS 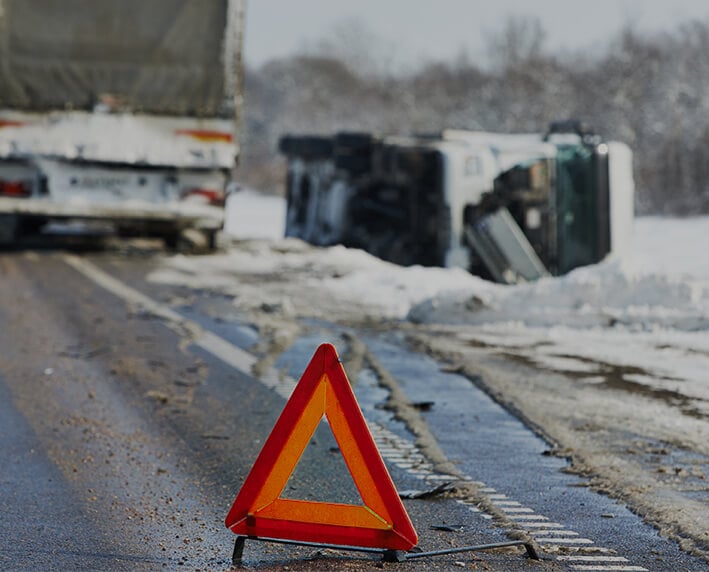 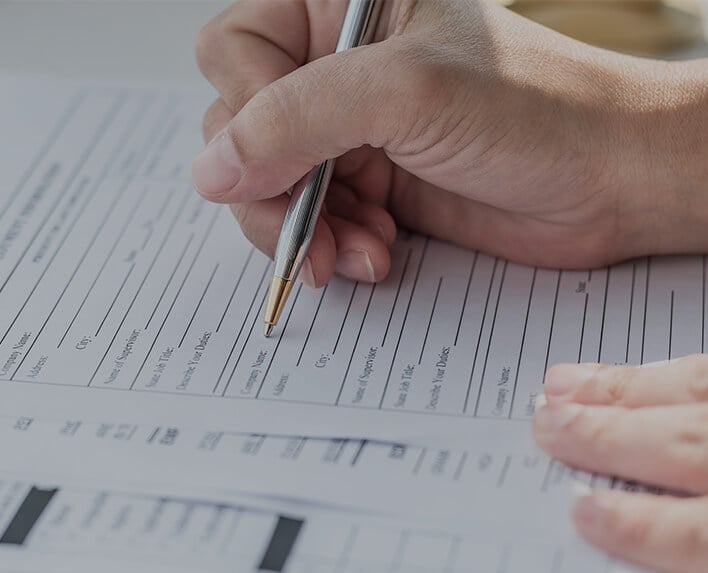 Order online – we will deliver your E100 fuel card tomorrow 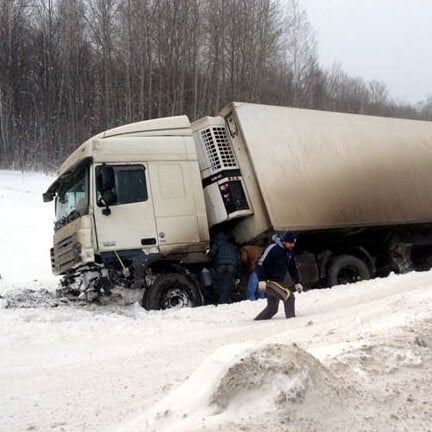 On the moscow ring road an ambulance was needed by a client from Latvia: His brakes malfunctioned in the semi-trailer of his truck. Fortunately, the driver was able to react in time and stopped the car, however, continuing the journey without a repair was impossible. To the trucker's rescue came a co-worker from the Club and a mechanic. At the spot they preformed a dignostic test and found the problem. The co-worker from the Club went and bought the needed part and changed it on the spot, in less than 4 hours the truck continued it's journey. 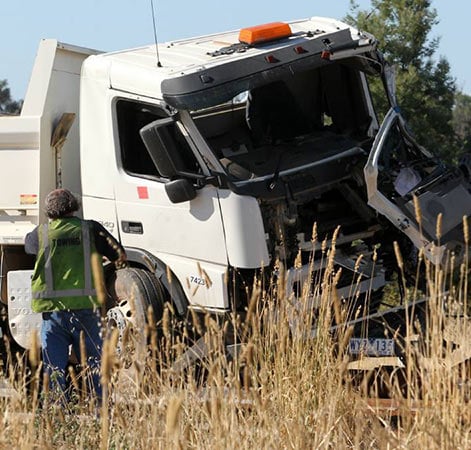 In Smolensk, the transport police stopped a Polish trucker. During the audit, it was found out that the expiration date of the fire extinguisher in the car ended two months ago. And since the trucker was transporting household chemicals, such a mistake threatened to turn into a large fine of several thousand euros. After the appeal of the head of the Polish company, the employee of the Club left for the place. Thanks to his competent actions, a large fine was avoided. 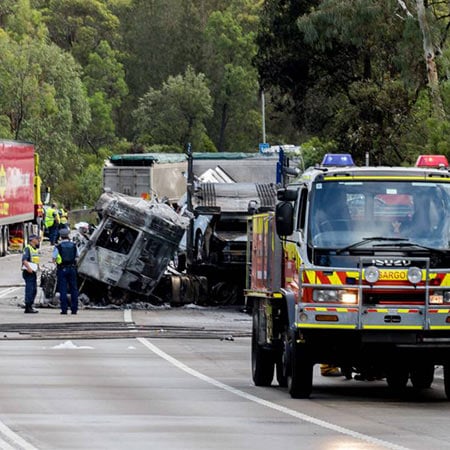 The Club was contacted by a Russian carrier from Kaliningrad. His truck moved in the direction of Wrocław, but, not reaching 70 km to the city, slipped into a ditch and rolled over on his side. According to the driver, the accident was caused by two wheels that burst on the run. The employee of the Club tracked down the driver and his truck, organized the rescue and helped solve the problems with the documents. A little later, another driver of the same transport company drove up and took the cargo. 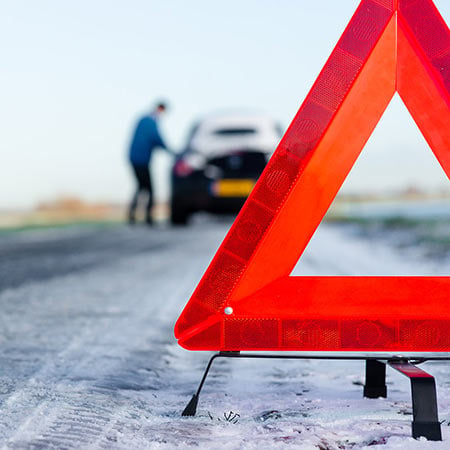 The club was contacted by a cargo carrier from Poland and asked to find a driver who was also the head of the company. The alarm was raised by his son, who for several days could not reach his father. Every time he dialed the Polish number, the phone was raised by strangers. At the same time the navigator showed that the car continues to move along the route. One employee of the Club, who traveled to the Belarusian-Lithuanian border, the location of the alleged wagon finding, helped to sort out this situation. Customs officers confirmed that a similar truck recently entered Lithuania. Fortunately, the head of the company was intact. It turned out that the man's phone was simply stolen, and he did not notice his loss.

Order a test card online
You would also like

E100
is always nearby
Find Out More